Politicians need to cut their salaries!

The pandemic and the ensuing lockdowns have had a devastating impact on Canadians’ livelihoods.

Canadians were told “we’re all in this together” by the so-called experts and politicians throughout the pandemic, but is this actually true?

According to a new study by SecondStreet.org, pay reductions have been non-existent in government. Public sector employees had no pay cuts over the past year.

Prime Minister Justin Trudeau received an estimated raise of $6,400 added to his current salary of $365,200.

While many Canadians struggle with unprecedented unemployment and sky-rocketing debt as a result of government-enforced lockdowns, politicians were giving themselves pay raises.

This is long overdue. Politicians needs to do their part in reducing Canada’s growing debt.

Politicians need to cut their own pay.

After all, “we’re all in this together,” right?

If more than 20,000 Canadians sign this petition, we’ll share their names and this petition with every Member of Parliament in Canada. 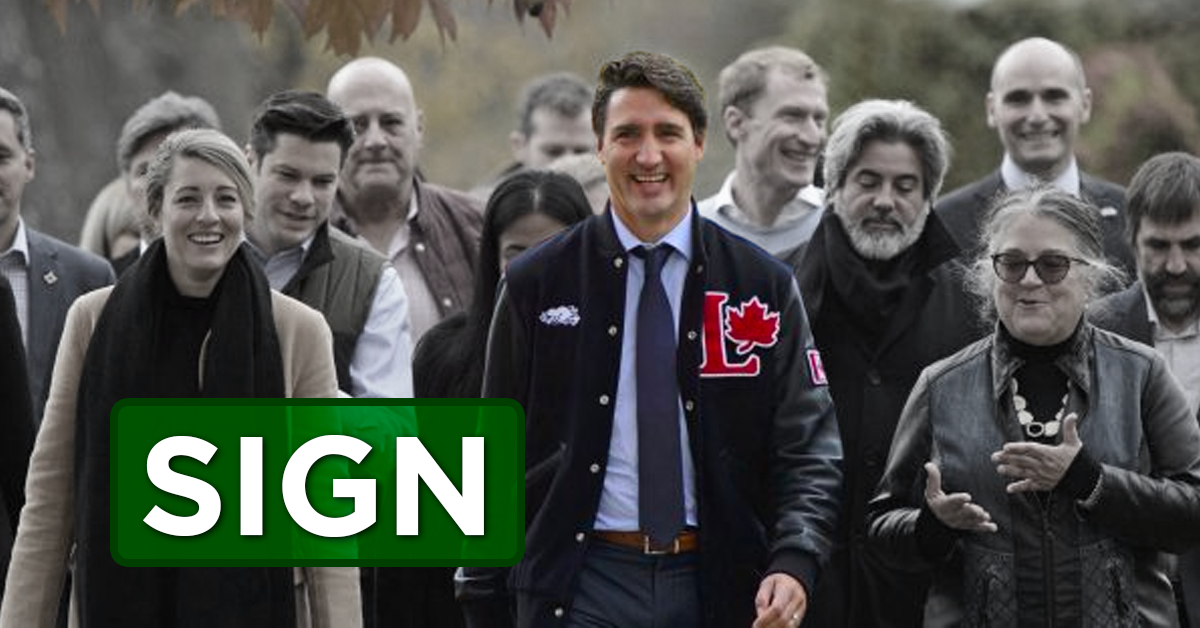 Thank you for signing!