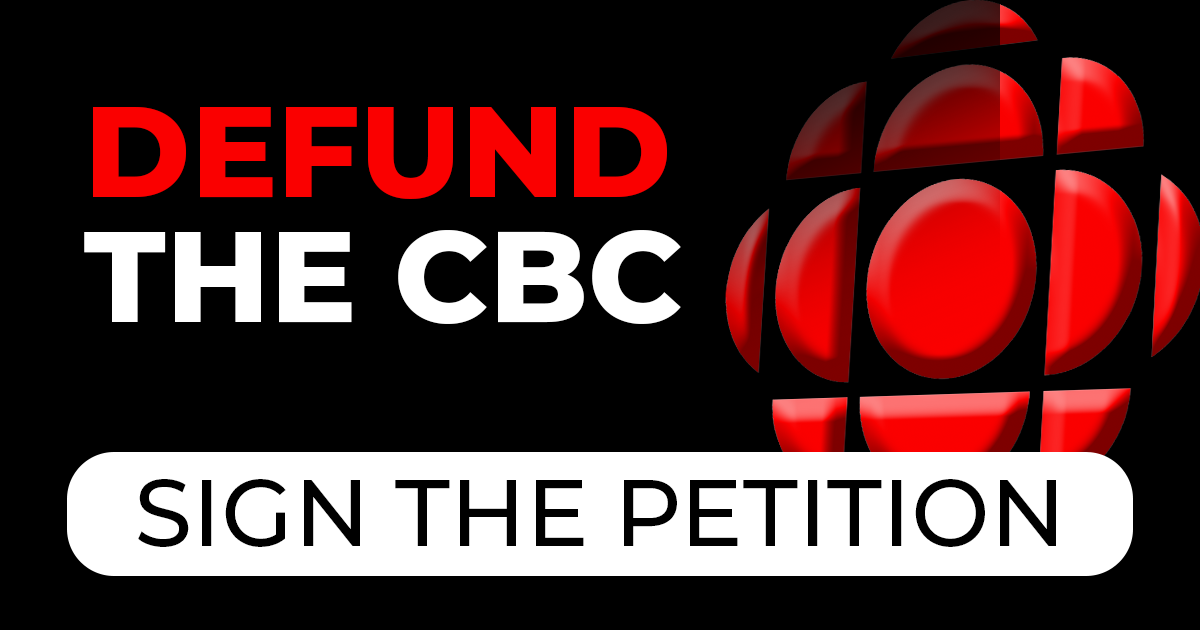 Do you watch CBC News every night?

Are you regularly tuning into CBC radio?

If you’re like most Canadians, your answer is a resounding no.

The reality is that fewer Canadians than ever are tuning into the CBC every year, and yet the Trudeau government continues to increase their funding.

In his mandate letter to Minister of Canadian Heritage Pablo Rodriguez, Trudeau tasked the cabinet member with providing “additional funding” for the CBC.

But as their funding continues to climb, their viewership keeps plummeting.

The CBC reported an 18% decline in advertising revenue in 2021.

At a time when Canadians are dealing with unprecedented debt levels and the government is reporting historical deficits, why are Canadian taxpayers on the hook for a failing state-owned media company that nobody watches?

It’s time to Defund The CBC.

If 50,000 Canadians sign our petition, we’ll send a copy to the Minister Heritage and the Prime Minister’s Office.